Успех: Letter of Thanks from Leadership Academy GLOW Team

Dear Bulgarian-American Society, we, the Leadership Academy GLOW team, would like to greatly thank you for your support!

We have successfully conducted both the Academy and its evaluation by the participants and their parents; we are eager to share the results with you!

The 60 new participants this year came from 27 different communities. Among the participants, we are proud to share that we had members from:

Beside our main interactive sessions dedicated to leadership, teamwork, effective communication, decision making, public speaking, online image and gender roles, a special guest of the training was Daniela Dermendzieva, Dean of the Psychology Department of the University of Veliko Tarnovo. All participants took part in a specially organized by GLOW social campaign in Veliko Tarnovo on promoting positive attitude.

To celebrate GLOW’s 16th anniversary, we held one of the biggest GLOW alumni get-together in Veliko Tarnovo hills. The event was organized by the volunteer staff and brought together 112 girls from the different years still carrying the GLOW spirit. Together we made a time capsule to be opened on the 20th edition of Leadership Academy GLOW in 2020. The event is the first of a series of gatherings we are planning around the world in order to make the GLOW Alumni Network more active. You can see photos from the Academy here.

After the Academy we have conducted a complete evaluation asking the participants to evaluate their participation and this is what they have to say:

“I can confidently say that what I have learned in the span of only a week will always be a big part of me growing up and developing as an individual. With the help of the wonderful people on GLOW, I’m now on the road to being a more creative, disciplined and far more self-reliant person. I’m surely looking forward to taking what I’ve learned and applying it in the future – in my everyday life and beyond.”

“Words cannot explain the whole Glow experience! Being a camper at Leadership Academy GLOW was one of the best things that happened to me this year- so many positive emotions,memories and new friends.Glow is something that you have to feel in order to understand how powerful and inspiring it actually is.It isn’t 5 out of 5, it is 100 out of 5!”

“GLOW helped me grow as a strong, confident individual and I will be forever grateful for this!”

We also asked their parents to evaluate how the Academy influenced the development of their daughters. Their opinion is described in the attached infographic. Thank you for making GLOW 2016 possible – the whole team thanks you for your generous support and contribution to the Leadership Academy GLOW! 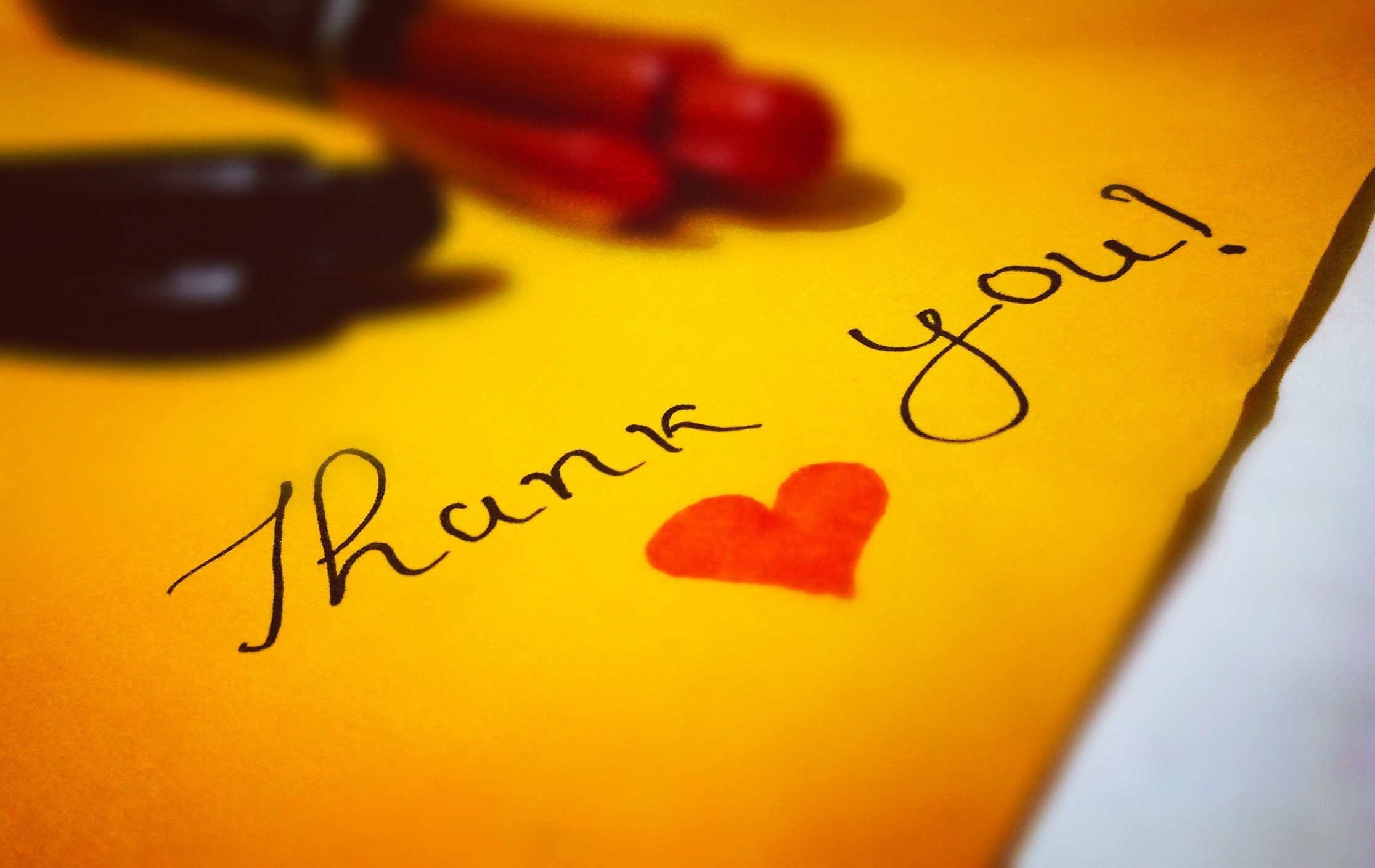 Успех: Letter of Thanks from Yanko Dimitrov

My name is Yanko Dimitrov, I am 24 years old. I was born on February, 13th, zodiac sign Aquarius. I believe this is one of the reasons that I am so obstinate in placing and Read more… 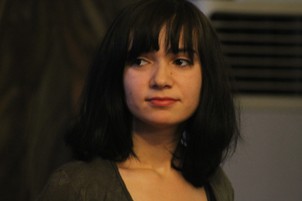 Успех: Letter of Thanks from Desislava Ivanova

My name is Desislava Ivanova Ivanova. I am 23 years old. I was born in the city of Vasil Levski – Karlovo. From 2006 to 2009 I was living in the Home for Children Without Read more…

Успех: Letter of Thanks from a Takia University Student

Dear Mrs. Vasileva, Powerless are the words with which to describe the joy of that I was able to finish my education, what I wanted to accomplish, starting from the lowest rung of society. I Read more…